The Museum of Art and Culture, Lake Macquarie

Previously known as the Lake Macquarie City Art Gallery. Upon embarking on the construction of a major new wing the decision was made to give the graphic design and comms platform a complete overhaul.

We kicked off with strategic sessions with curators, local artists and representatives from the aboriginal community. We set a series of goals for the identity. And had robust discussions about how the gallery would be named. In the end, the stakeholders coalesced around the name MAC. The Museum of Art and Culture. Not only because of the acronym, but also because ‘Lake Mac’ is common parlance for the area.

To build an identity that paid homage to the multi-polar community around the Lake Macquarie are, we looked to the local environment. And we noticed triangles everywhere. In the building, in the sculpture garden, on the sailing boats on the lake. So we made the decision to feature a triangle as the graphic design feature element that goes through all of the materials. Including the comms platform. Since the ‘A’ in MAC also stood for Art – we took it further, creating a unique place for different artistic styles to be showcased.

We designed a modular logo designed to evolve over time. With each new exhibition, artists are invited to create their own triangle to express their work being shown in the exhibition. This in turn creates a new and unique collection for the gallery. A collection of unique, one-of-a-kind artworks that are inspired by the Lake Macquarie region.

The design language continues the triangular theme, bringing angles into the layout grids as well as into the palette of patterns that could be used throughout the gallery materials. It’s a modern identity with echoes to the aboriginal heritage of the region.

The Museum of Art and Culture, Lake Macquarie

Previously known as the Lake Macquarie City Art Gallery, upon embarking on the construction of a major new wing the decision was made to give the branding a complete overhaul. Quick links to other projects: 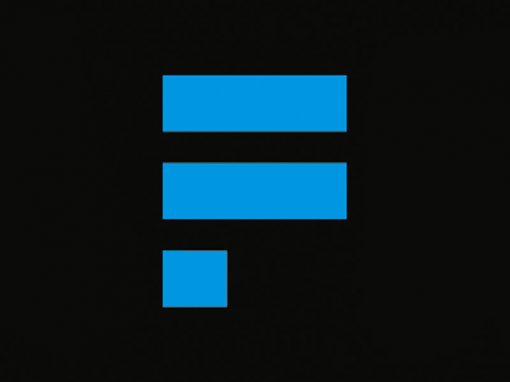 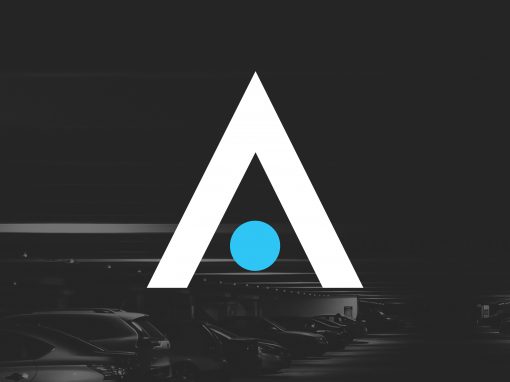 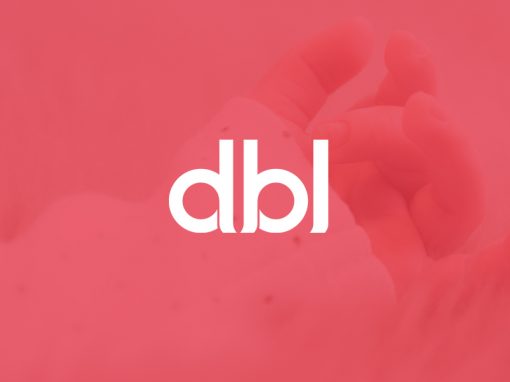 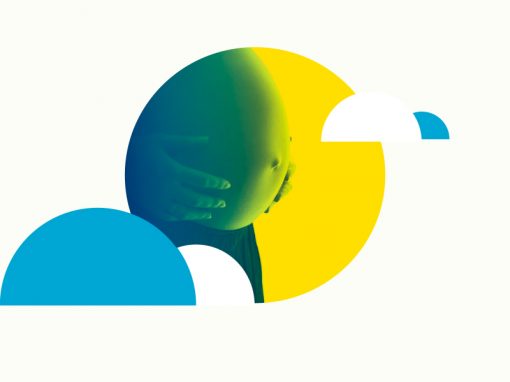